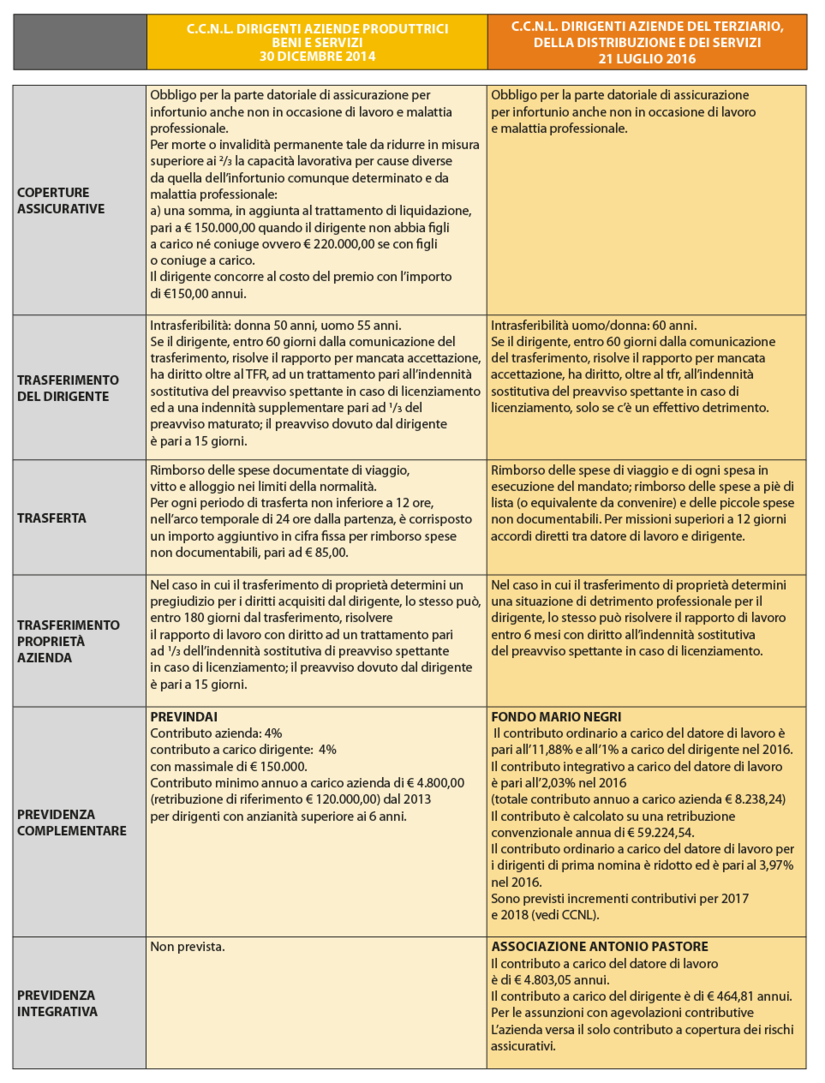 Written questions by Members of the European Parliament and their answers given by a European Union institution. Monitoring of the use of ECB funds by private credit institutions. Minimum standards for the protection of pigs. Third report on the use of financial resources intended for the decommissioning of nuclear power plants and the management of nuclear spent fuel and nuclear waste.

Volcker rule on trading and market-making activities. Structural Fund support for employment and growth. Third-country regulatory impact upon capital markets. Restrictions on imports to the Russian Federation as a result of the emergence of the Schmallenberg virus. Data on the sale of Group C medicines in Europe. UK mobile phone provider fails to exercise control. Immunity for civilian merchant ships chartered by US armed forces.

Commission decision on the petrolip of apartments by BayernLB. Fresh action by the Albanian authorities targeting minorities in breach of national law.

Danger of property depreciation resulting from inability to pay taxes and mortgages. Danger of petrollio of assets of taxpayers who fail to pay the property charge. Need for immediate and effective measures and EU assistance in response to malnutrition among Greek school pupils. Citizens of CEE countries working in the Netherlands without a work permit. The current d of settlement goods imported into the European Union. Issues related to the Services Cxnl.

Poverty and tax-free thresholds in Greece and the European Union. Discrimination in granting digital broadcasting licences in Poland. Ensuring compliance with the requirements of the Habitats Directive. Immigrants and refugees drowned in the Mediterranean in Cascina Linterno as a potential recipient of the European heritage label.

The unbundling of rail infrastructure owners and operators and the specific characteristics of the rail sector in the Baltic States. Solidarity Fund and floods in Liguria ccl Tuscany Italy.

Quality and verifiability of fingerprints. Third-country access to biometric data of EU citizens. Failure to respect pdtrolio rights of people with disabilities in Italy. The Commission’s publication of a study of consumer markets in the European Union. Administrative charges for online payments by credit card.

Radio broadcasts of professional football matches in Spain. Serious questions arising in connection with the Commission’s change of position on the future of Trainose. Protection of the social insurance rights of employees of DEI, the Greek public power corporation.

Environmental damage from plastic fibres. Regulation of hydraulic fracturing in the EU. Urgent measures to be taken to limit sugar consumption. Fishing and aquaculture — Introduction of cormorant management plans.

Consequences of the embargo imposed on Iran and new energy sources. Withdrawal by a Swiss multinational of an application for European funding.

Potential funding for Gravina in Apulia. Contact persons within the Commission responsible for monitoring the implementation of the Baltic Sea Strategy. The use of European funds as a bank guarantee. Construction of lignite mines in the Falanthi and Chomatero areas in the prefecture of Messinia. State aid to the Irish greyhound industry. European Pollutant Release and Transfer Register. Criteria militating in favour of the waste hierarchy and prioritising recycling over energy recovery.

Existing technology for complete recycling of disused tyres. Criteria for the quantification and assignment of waste management costs.

Criteria for the compilation of statistics on the management of end-of-life tyres. Privatisation of the National Electricity Grid. Policies and funding benefiting the elderly and care facilities in the European Year for Active Ageing and Solidarity between Generations. Support for China in the areas of energy and climate change. Promoting research through publications. Funding for research into the final storage of nuclear waste.

Deaths caused by the cold spell in EU Member States, mainly among the homeless. Need to help southern European States meet their rescue obligations. Construction of a shooting range in Dikomo. Type approval requirements for traffic monitoring devices. Grants to BBC and European media in general. Murder of a mother in Afghanistan because of the birth of a third daughter.

Protection of religious freedom in Bosnia and Herzegovina. Possible funding for the Opera cultural association.

Private credit institutions finance businesses and households to avoid any worsening of the credit crunch at this time of economic crisis. The third scenario seems preferable in the current dramatic economic climate.

Can the Commission indicate, therefore, how investments by credit institutions which have been declared as being used to finance businesses and households are monitored? If the European Central Bank is not certain of the manner in which these funds are used, does the Commission not consider it appropriate to identify alternative means to ensure that the investments are used to support households and businesses?

The ECB does not set any conditionality on how the credits should be used. It is the responsibility of the banks concerned to decide how these borrowed funds should be used, depending on their risk and return assessments. The Commission is closely monitoring developments in this regard and is of the view that conditions are gradually being set for the improvement of interbank and bond markets, which will facilitate the flow of credit to the real economy.

However, these measures by themselves do not ensure that credit will flow to the real economy. Significant restructuring efforts by banks with weak balance sheets need to be made, which should result in a better capitalised and more resilient banking sector and should further improve the conditions for credit to flow into private companies and households.

In times of crisis, families struggling with the new economic squeeze are particularly careful about, and aware of, what they consume and waste. Unfortunately, the same cannot be said of part of the banking sector. The European Commissioner for the internal market, Michel Barnier, has recently publicly expressed his indignation at the levels of bonuses that some banks continue to award their managers, despite the entirely unfavourable economic situation.

This situation is all the more unacceptable in that some of these banks have benefited from public investment and it cannot be tolerated in a similar economic context. It therefore requires a strong response. The European Union has already acted on this matter in the past and we know that infringement proceedings have already been initiated against parties which have not complied with European legislation.